She died suddenly at Holy Cross Hospital in Maryland of what’s believed to be a pulmonary embolism, said Nancy Barnes, NPR’s senior vice president for news, in an email to staff.

“Petra was NPR through and through,” Barnes wrote. “To say that Petra will be missed simply seems inadequate.”

Mayer was a proud nerd with a penchant for science fiction, comics and cats, said fellow books editor Meghan Sullivan.

She shared those passions with readers and listeners through her reviews of sci-fi, fantasy, romance, thrillers and comics, her trusty on-the-scene reporting at Comic-Con, and her contributions to the Book Concierge, NPR’s annual literary-recommendation tool. She brought her zeal to the guest chair on occasional Pop Culture Happy Hour podcast episodes. 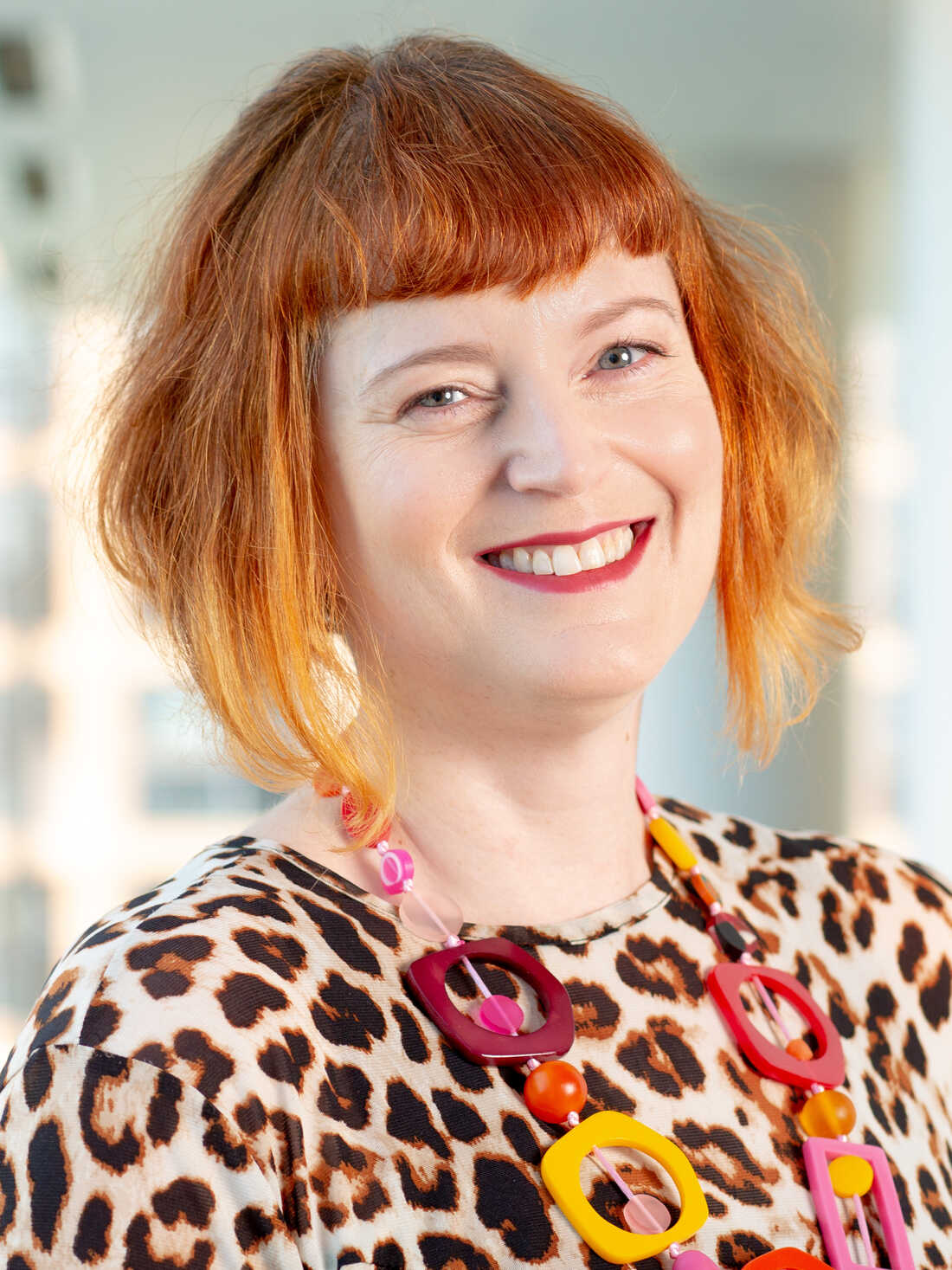 “Her passion and enthusiasm was indelible, and she was generous about sharing both with you,” wrote Mallory Yu, a producer and movie editor for All Things Considered.Allison Shelley/NPR

Prior to joining the NPR Books team in 2012, she was an associate producer and director for All Things Considered on weekends, and also spent time as a production assistant for Morning Edition and Weekend Edition Saturday.

Stu Rushfield, a technical director at NPR, fondly remembered the joy of working with Mayer in the studio back then.

“I can still hear her infectious laugh,” he wrote. “She was a caring person who genuinely appreciated the good work of others.”

Mayer first landed at NPR as an engineering assistant in 1994, while attending Amherst College. In 1997, she briefly joined Boston’s NPR member station WBUR as a news writer. But she found her way back to NPR in 2000, after earning a master’s degree in journalism from Columbia University and spending two years as an audio editor at Radio Free Europe/Radio Liberty.